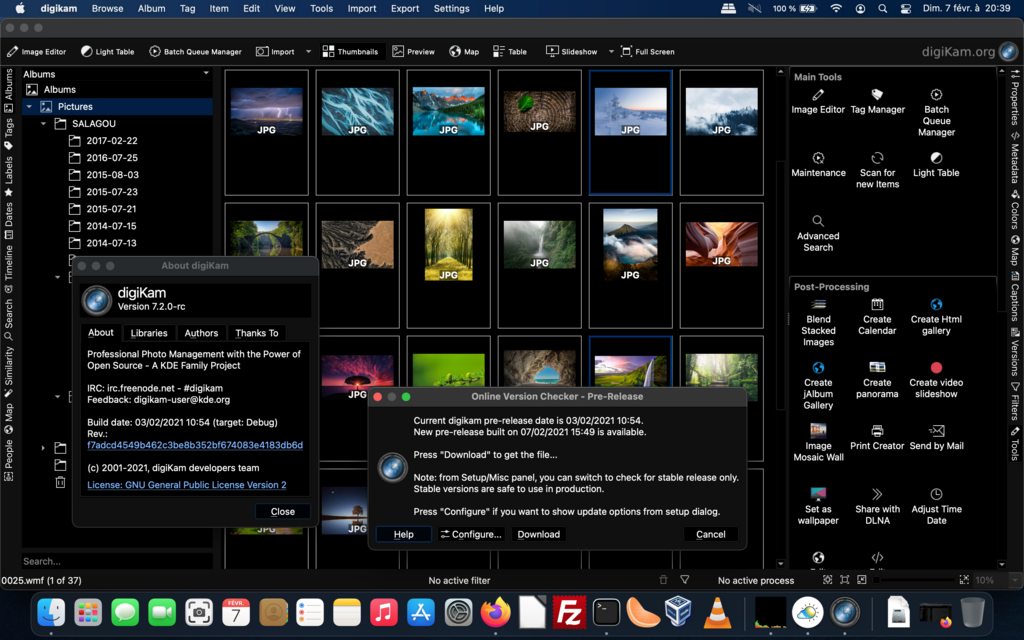 Just a few words to inform the community that 7.2.0-rc is out and ready to test six month later the 7.2.0 beta1 release.

After integrating the student codes working on faces management while this summer, we have stabilized code about the usability and the performances improvements of faces tagging, faces detection, and faces recognition, already presented in July with 7.0.0 release announcement.

One very important point introduced with this release is the new Online Release Downloader to help users with stable and pre-release updates, fully automatized, providing a release notes, and with the options to use debug or optimized application versions.

We also fight against plenty of bugs, and after a second long triaging stage, this new version comes with more than 300 bug-fixes since last stable release 7.1.0. We are now close to the final digiKam release planned in a few weeks. See the release plan for more details.

digiKam 7.2.0-rc source code tarball, Linux 64 bits AppImage bundles, MacOS Intel package, and Windows 64 bits installers can be downloaded from this repository. Don’t forget to not use this release candidate in production yet and thanks in advance for your feedback in Bugzilla.

Rendez-vous in a few weeks for the final 7.2.0 digiKam release. 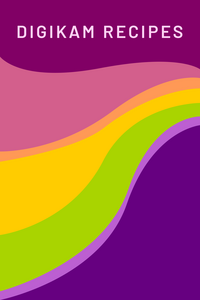